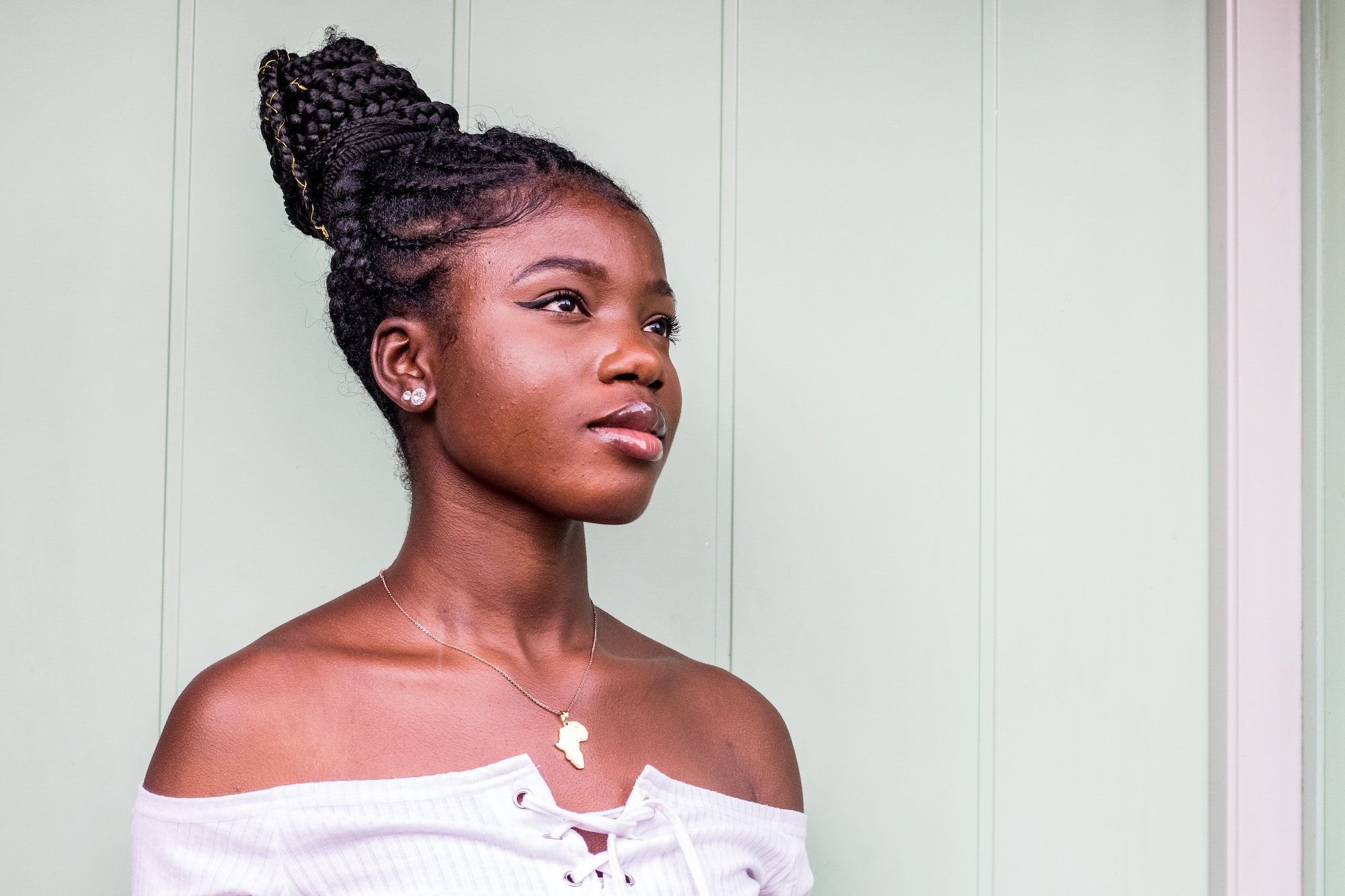 “Once my loved one accepted the diagnosis, healing began for the entire family, but it took too long. It took years. Can’t we, as a nation, begin to speed up that process? We need a national campaign to destigmatize mental illness, especially one targeted toward African-Americans. The message must go on billboards and in radio and TV public service announcements. It must be preached from pulpits and discussed in community forums. It’s not shameful to have a mental illness. Get treatment. Recovery is possible.”

That is what Bebe Moore Campbell, an American author, journalist, teacher, and mental health advocate said in an interview with NPR in 2005. Prior to her death in 2006, she worked tirelessly to shed light on the unique mental health needs and barriers of the Black community and other underrepresented communities.

In commemoration of her visionary work, on June 2, 2008, the U.S House of Representatives formally designated the month of July as Bebe Moore Campbell National Minority Mental Health Awareness Month to bring awareness to the unique struggles that people of color face in regard to mental illness in the United States.

Now known as BIPOC Mental Health Month, every July the mental health community highlights the unique mental health challenges and needs of these underserved and underrepresented populations, as well as amplifying their voices.

Although anyone can develop a mental health problem, Black and Indigenous people and other people of color (BIPOC) have unmet needs and barriers that have historically prevented them from receiving the help they need. This has major implications.

Serious mental illness rose among all ages of Black and African American people between 2008 and 2018. According to the CDC, Adult Blacks and African Americans are more likely to have feelings of sadness, hopelessness, and worthlessness than adult whites.

Mental Health America has put these numbers in perspective:

13.4% of the US population identifies as Black or African American, and of those, over 16% reported having a mental illness in the past year. That’s over 7 million people, more than the populations of Chicago, Houston, and Philadelphia COMBINED.

18.3% of the US population is estimated to be Latino or Hispanic, and of those, over 16% reported having a mental illness in the past year. That’s over 10 million people, more than the number of people who live in New York City.

1.3% of the US population identifies as Native American or Alaska Native, and of those, 19% reported having a mental illness in the past year. That’s over 827,000 people, which is enough to fill every Major League Baseball stadium on the East Coast TWICE.

These numbers are staggering, and they’re particularly concerning as stigma and judgment prevent Black and African American people from seeking treatment for their mental illnesses. Research indicates that Blacks and African Americans believe that mild depression or anxiety would be considered “crazy” in their social circles. Furthermore, many believe that discussions about mental illness would not be appropriate even among their families.

These beliefs have ramifications for the community. In 2018, according to the CDC, 58% of Black and African American young adults, 18-25, and 50% of adults 26-49 with serious mental illness did NOT receive treatment. Especially given the year we just had, it is more important than ever for the BIPOC community to access the services they deserve and to break down the barriers that they face in receiving treatment.

We’re glad that July has been dedicated to highlighting the mental health needs of the BIPOC community, but every month should see this effort. If we want to destigmatize mental illness in the BIPOC community and beyond, we have to follow in the footsteps of trailblazers like Bebe Moore Campbell. She placed the first stone on the path, let’s continue to pave it.