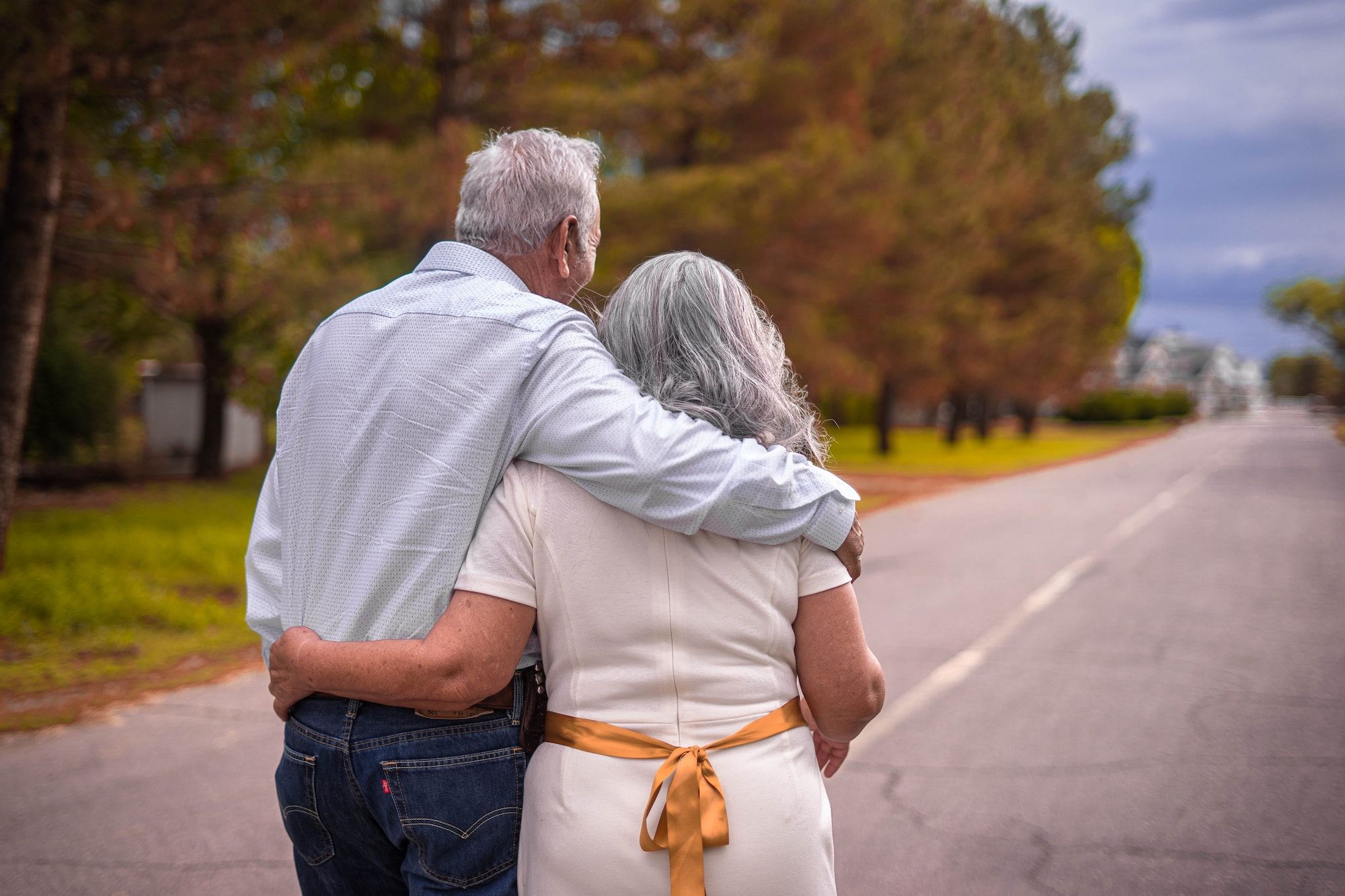 When Bill Gates, 65, and Melinda Gates, 56, announced they were divorcing after 27 years of marriage they completely shocked the world. After spending nearly three decades together, it felt like the power couple would stay together forever.

Their divorce was officially finalized a few days ago, and while we don’t know the reasons behind their decision, what their divorce highlights is an upward trend in gray divorces.

Gray divorce, also known as “Silver splitters”, is a term designated for divorces of couples who are over the age of 50. Surprisingly, it’s a lot more common than you think.

Although divorce in America hit a record low in 2019, with only 14.9 marriages out of every 1000 marriages ending in divorce, in 2017 Pew Research found that the rate of divorce after age 50 nearly doubled from 1990 to 2015. Past research found that more than 1 in 4 people getting divorced in the United States is over age 50, and over half of those divorces happen after 20 years of marriage.

Moreover, another study found that attitudes have shifted in people over 50 towards being more supportive of divorce from 1994 to 2012. Nearly two-thirds of adults over 50 agree that divorce is the best solution when couples can’t work out their marriage problems, compared to less than half of younger adults.

Experts have given a number of reasons for these changes. For instance, women are much more empowered and educated than they were two decades ago, providing them the freedom to end their marriage if they so choose. Additionally, as the data has shown, with attitudes toward divorce becoming more relaxed, it’s a lot easier for both partners to walk away without feeling societal pressure.

Another factor that has played a role is an increase in life expectancy. We are living longer than ever before in history, and that trend will seemingly continue. If you’re 65, you could realistically expect to live for another two decades, which is a long time to spend in a relationship that is no longer fulfilling. Throw in the factors mentioned earlier, and the opportunity has never been riper. In fact, matrimonial attorneys are already seeing an uptick in divorce inquiries.

Going through a divorce after so many years of sharing a life with someone can be incredibly difficult. The process itself can be complicated and draining, and once it’s done the adjustment to your new normal can be tough, as well as the accompanying grief for the time that was once.

At Circles, we recognize that speaking to people going through a similar experience can be incredibly helpful. For couples going through a gray divorce, speaking to other couples also in this process can bring you so much relief, and luckily there are so many platforms through which couples can get the support they need.