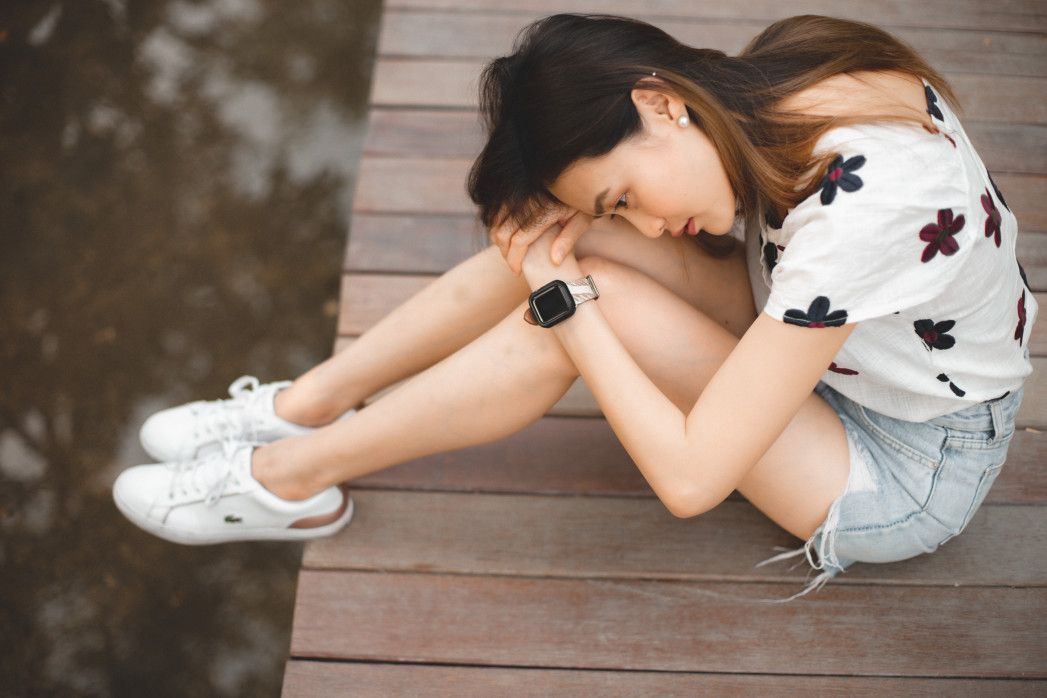 For those who are grieving, the idea is that as time goes by, your grief will shrink until it is no longer there. Eventually, that wound that was formed when your loved one passed will fully heal.

Well, it’s not that simple.

But what does that mean?

When grief counselor Dr. Tonkin was at a grief workshop, she encountered a woman who described her grief in a way that no other model or theory adequately explained.

The woman’s child had died a few years earlier, and at the time, her grief had totally consumed her and filled every aspect of her life. She drew a picture of a circle to represent her life and shaded its entire interior to indicate her grief. She initially imagined that as time went by, her shaded grief circle would shrink and become a small manageable dark circle in her life (“time heals all wounds”).

However, she found that her grief stayed just as big, but her life grew around it. There were moments, like her child’s birthday or their past milestones, that reminded her of her grief, and that dark circle felt just as intense as it ever had. But more and more over time, she was able to experience life in the space outside of that grief circle, in the larger circle.

Her grief was exactly the same size as it was at the start, but her life around it slowly got bigger. That initial circle was no longer the entirety, or most, of her life. It grew around her loss, and she was able to grow around her grief. As author Robert Frost famously said, “In three words I can sum up everything I’ve learned about life: it goes on”.

This model may not apply to everyone. But for those it does, it’s helpful in that it relieves them of the expectation that their grief should go away (for the most part) or that growing a new life is disloyal to the deceased. It allows them to integrate their loss and their grief with their lives while continuing to move forward.

If you have ever felt that “time heals all wounds” hasn’t applied to you, that your grief isn’t shrinking but you’re learning to live with it, this analogy may be exactly what you’ve been looking for to describe what you’ve been experiencing.

Of course, if you ever want to talk about what you’re going through with people who are also going through it, there’s always a Circle for you to grow with.