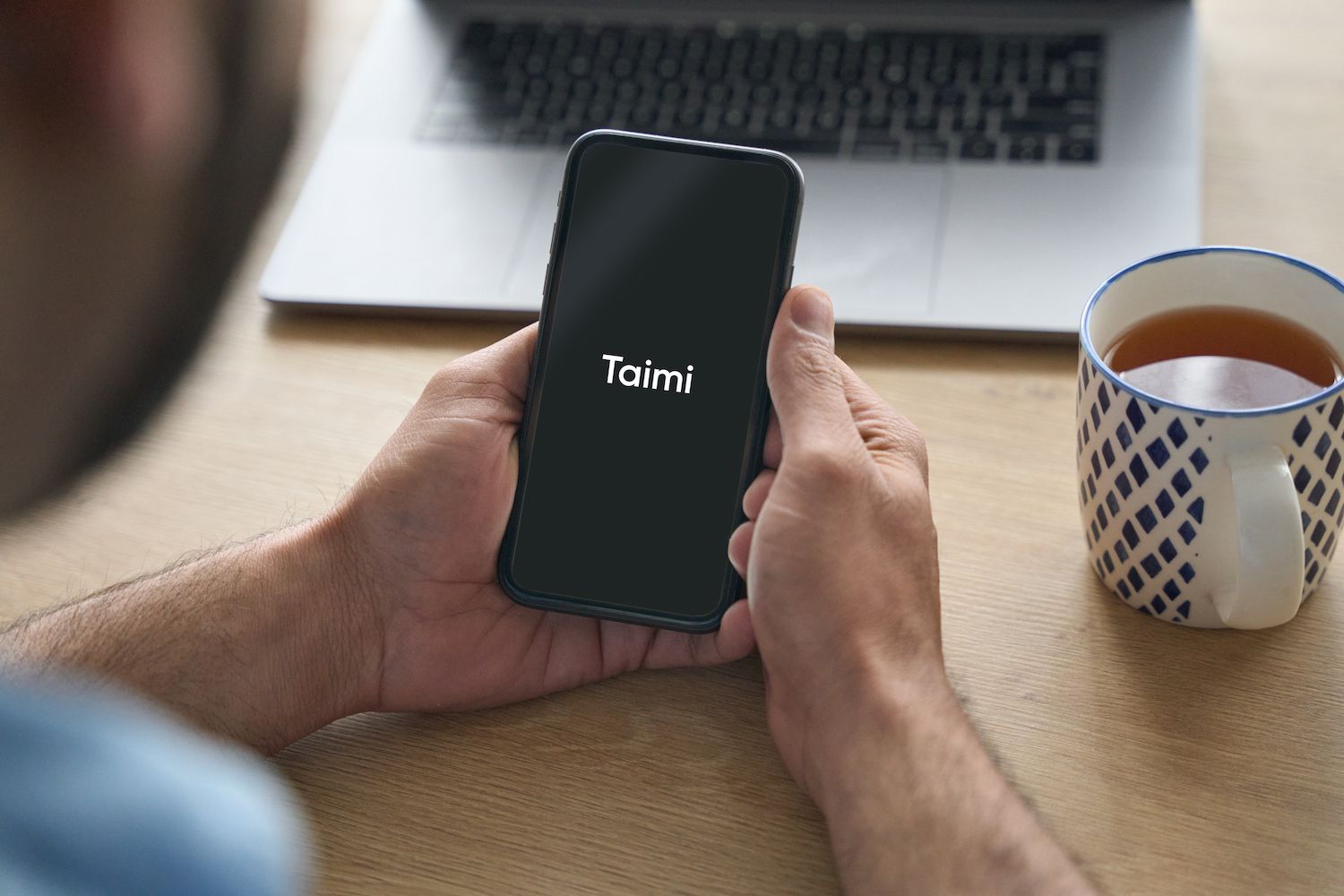 It doesn’t matter what day of the year it is, it is always important to talk about our mental health.

That’s why we’re so excited to be collaborating with Taimi, the world’s largest LGBTQ+ social, dating and streaming platform.

Founded by Jake Vygnan and Alex Pasyov in 2017, Taimi was initially a dating app for gay men. However, after seeing a huge demand for a safe online space for people across the LGBTQ+ spectrum, in 2018 Taimi expanded and evolved into the most inclusive and versatile platform for LGBTQ+ people. Today, Taimi is a global secure ecosystem for LGBTQ+ people featuring a social network, dating app, and streaming.

Taimi nearly tripled its users in 2020 alone, growing from 3.5 million to 9 million users. In March 2021, Taimi celebrated a major milestone of reaching 10 million users on the platform.

This doesn’t come as a surprise to us. Platforms like Taimi are so important for the LGBTQ+ community.

In the United States, 1 in 5 people (20%) experienced a mental health issue, but that rate is more than double (44%) for the LGBTQ+ community. Unfortunately, these trends apply to LGBTQ+ youth as well. The Trevor Project, a leading nonprofit in suicide prevention among LGBTQ+ people, found in a 2019 survey that 39% of LGBTQ+ youth seriously contemplated suicide the year before, with 71% of LGBTQ+ youth feeling sad or hopeless.

There is no single concrete answer to explain why LGBTQ+ are more likely to experience mental health challenges, but undoubtedly the stigma and discrimination they may encounter from their family, school, workplace, or community plays a significant part. No one should feel hopeless.

We’re so glad that platforms like Taimi provide LGBTQ+ people with a safe space to express their authentic selves and find hope – together. Similar to Circles, Taimi provides a community of people who understand what you’re going through, and the sense of belonging that comes from that is truly indescribable.

We couldn’t be prouder to be partnering with such a vital platform, and we’re looking forward to Carrie Cantrell, one of our amazing Circle facilitators, talk to the Taimi community on the Taimi app this Sunday, September 12, at 6 pm EST about the importance of building a positive self-perception.

Her presentation will be followed by a live Q&A, so get your questions ready!