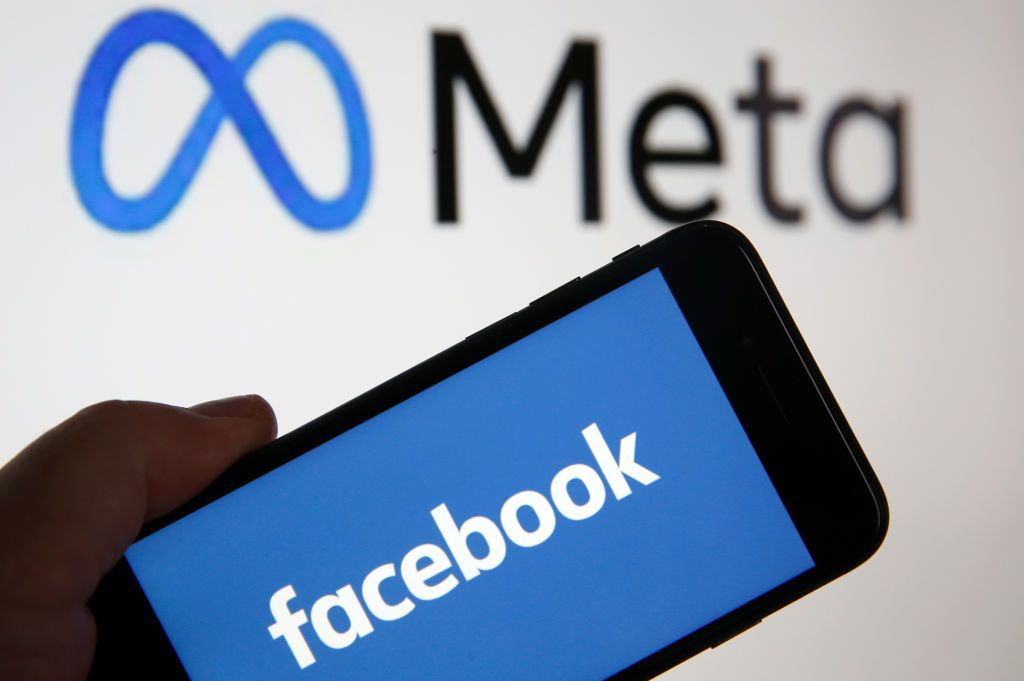 Wednesday was a terrible day for the future of all of our mental health. Facebook, newly named Meta, declared that in the near future more and more of our human interactions will be converted into remote and efficient communications. I am amazed that we continue to be unable to connect the dots between the unbelievable peak in demand for mental health services and the impact social networks have had on our lives and the way we connect with one another. The creators of the major social networks have unfortunately forgotten their initial vision of making it easy for people to connect with one another. Now, they’re solely looking through the lens of efficiency and usage rather than their impact on the lives of their consumers.

One might think that innovation is inevitable and stopping progress is impossible. While that is true, what we can do is steer our progress in a certain direction, such as towards a healthy and sustainable future that fosters genuine human connection rather than ranks them. These days, the steering wheel of progress is held by engineers and financiers rather than sociologists, psychologists, doctors, and more. As talented as they are, shaping society for the better isn’t a priority for the people holding the reins because it’s not what they spend their life pursuing. They don’t know how to, because that’s not what they dedicated their lives to knowing. I don’t think their motives are bad, I think they’re coming from a specific angle that they didn’t think is harming our mental health.

Last week, Meta declared that they are going to invest in building a new world for us. In this world, we will not be we. We will be avatars in a virtual world and live as such. This goal of connecting us online will leave us disconnected from the world we know – our real world. We don’t need a new world, especially not a virtual one. We need to go back to the initial visions of these companies and reconnect with the world we know.

Social networks have completely changed the way we connect by replacing connection in communication. Last week, a good friend of mine celebrated his birthday. He has so many friends and is so loved by the people in his life. Yet, I was the only one that called him. I was the only one that spoke with him, the only friend from whom he heard the words “Happy Birthday.” The rest of his friends? They sent him texts. On his birthday, the day where he is supposed to feel loved and appreciated, he spoke with his family members and only one other person. Me. Not talking to people, not hearing someone’s voice, not seeing someone’s face, not having what we know and feel to be true human interactions takes a mental toll. The result? Loneliness.

Platforms and tools that are supposed to make us feel more connected are doing the exact opposite. We haven’t found connection and companionship, we have found loneliness, and we are getting lonelier.

We are already experiencing a loneliness epidemic, and don’t be fooled, this epidemic preceded the current pandemic we’re living in. People are struggling to appreciate their lives as they compare them to other people’s lives they see on the screen of a social network whose algorithms ensure you continue to do so over and over. This will only get worse.

The future is coming, but it is up to us to choose the future we want to arrive. Is it the future of engineers creating programs and systems to get clicks rather than connection, or is it the future of mankind where our mental health is the goal rather than a footnote to be “taken under consideration” and consistently overlooked.

We can build amazing tools to help people connect and bond in a meaningful way, in a way that will strengthen the pillars of living, talking, meeting, helping, selflessness, and connection. Building a world where everyone counts, not as zeros and ones, but as people.